We have two locations:

Get the forms and the information you need to make a smooth transition. 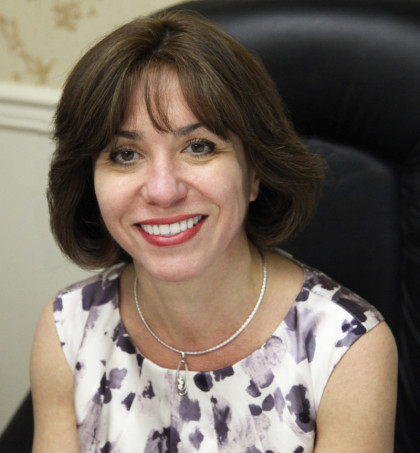 Dr. Martire is a Board Certified Oncologist and Hematologist; who has been in practice, since 1993. She received her training at the Lombardi Cancer Center at Georgetown University.

Dr. Martire has served as the chairman of the Montgomery General Hospital Cancer Committee, since 2008, and as a Reviewer for the American Board of Medical Oncology, since 2004.  Her other professional affiliations include the American Medical Association and the American Cancer Society.

In addition, Dr. Martire has gained recognition as an Artist for her work in Pen & Ink and Oil Portraiture. She has used her talent and ability to benefit others; by establishing charity art shows to raise money for Laurel Regional Hospital and Montgomery General Hospital.  These shows raise thousands of dollars, each year; which go to, truly, worthy causes, such as paying for mammograms for women who can't afford them.